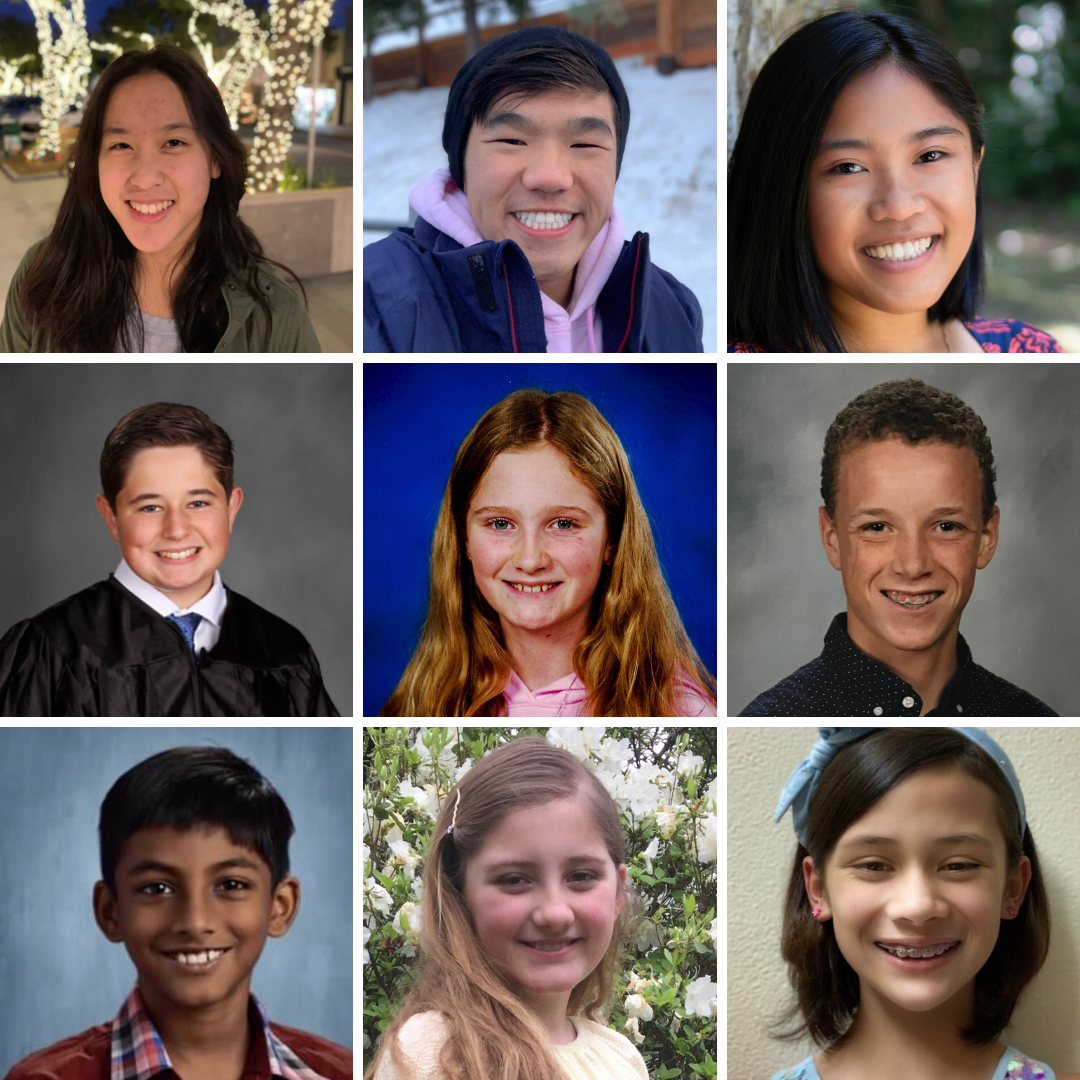 The first-place winners include:

A record number 1,618 students from 40 states participated in the contest. NCSC received essays from the Philippines, Germany and North Pole, Alaska. The most essay entries came from Tennessee, New Jersey and Florida. The nine winners received a total of $3,000 in cash.

NCSC’s essay contest is held annually to commemorate Law Day, May 1. Before judging, students’ names, schools and states are removed from the entries.

The winning essays are selected based on accuracy, creativity, and originality. This year, members of NCSC’s Board of Directors Public Affairs Committee conducted the final round of judging.

Second- and third-place winners include:

Several of this year’s essays shared some common themes. Many middle school essays from Florida focused on Bush v. Gore. Thomas Jefferson was quoted 10 times in the high school essays. Multiple essays referred to Black History Month, as well as “life, liberty and the pursuit of happiness.”

In the high school essays, 97 students declared voting as a right, 71 called voting a privilege, 81 said voting is a responsibility and 86 claimed voting is all three.

Every year to honor Law Day, the American Bar Association (ABA) designates a theme to highlight an important issue relating to the law or the legal system. For the past seven years, NCSC has framed its essay contest question around ABA’s Law Day subject, which in 2020 is “Your Vote, Your Voice, Our Democracy.”