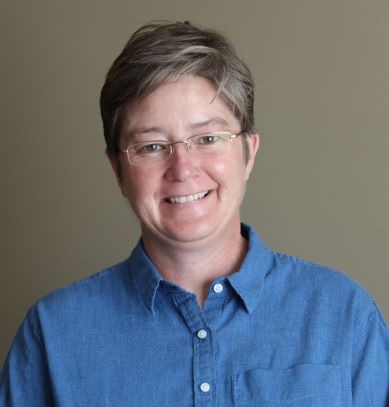 “For decades, Dr. Sandefur has been a tremendous advocate of access to justice for all,” said NCSC President Mary C. McQueen. “Her empirical research as a sociologist provides important insights that help the courts and legal community better understand barriers to the information and assistance needed to resolve people’s civil legal issues.”

Sandefur, a sociology professor in the T. Denny Sanford School of Social and Family Dynamics at Arizona State University, has been involved with access to justice issues for many years. In 2009, she edited the book, Access to Justice. Sociology of Crime, Law, and Deviance. Other notable accomplishments include service as The Hague Visiting Chair in the Rule of Law, being honored as a National Center for Access to Justice Champion of Justice and being awarded a 2018 MacArthur Fellowship.

In addition to her work at ASU, Sandefur is a Faculty Fellow at the American Bar Foundation, where she founded and leads the Access to Justice Research Initiative. She is also editor of the Law & Society Association’s Law & Society Review. Sandefur sits on the board of the Utah Supreme Court’s Office of Legal Services Innovation and is co-vice-chair of the State Bar of California’s Closing the Justice Gap working group.