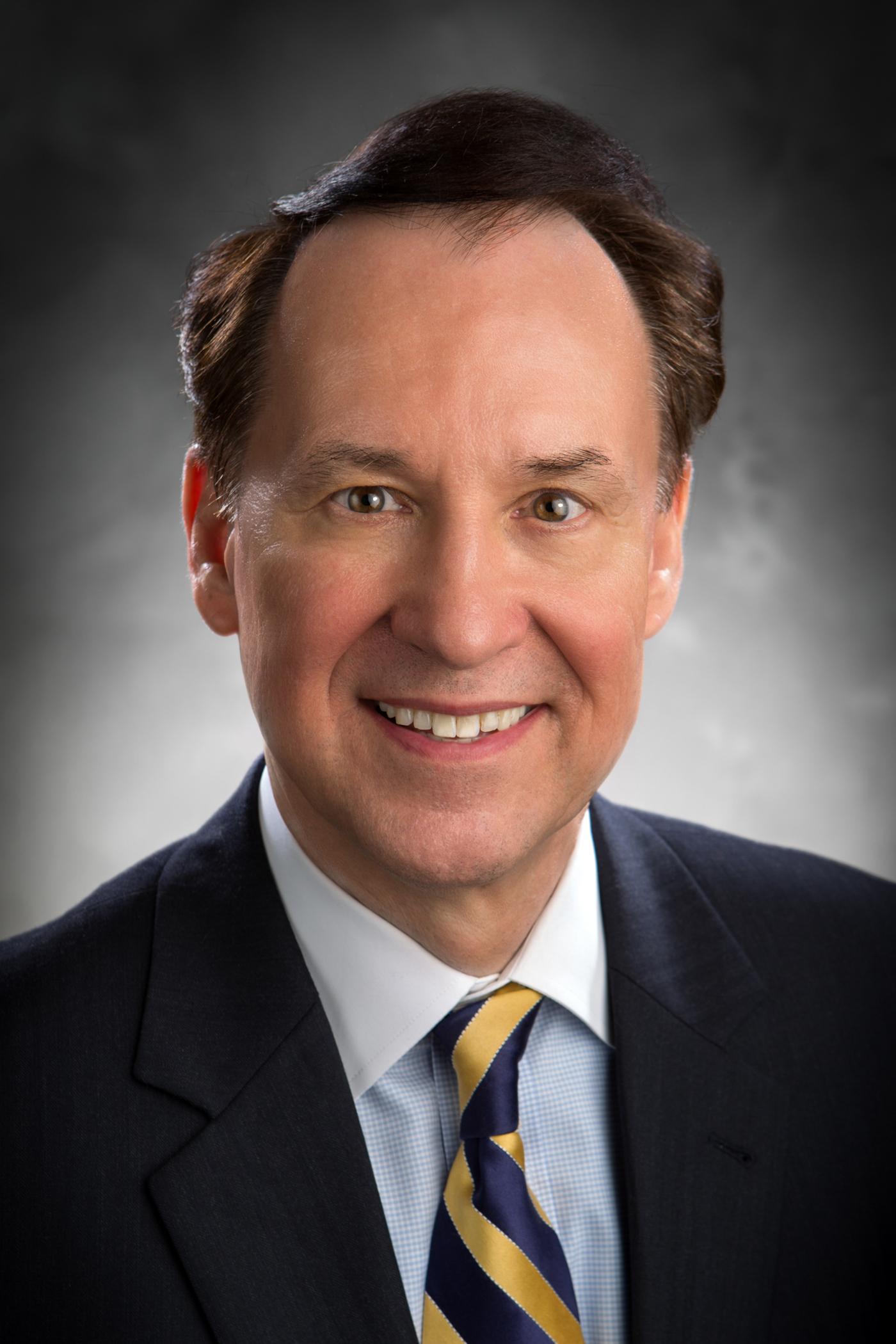 Robert Baldwin joined the National Center for State Courts as its executive vice president and general counsel in April 2005, after serving as Virginia state court administrator for 30 years. Before he became a NCSC employee, he served in 1989-90 as vice chair of its Board of Directors, received its Warren E.  Burger Award, its Distinguished Service Award, and was inducted into its Warren E.  Burger Society, which honors individuals who have made extraordinary contributions of service or support to the NCSC. While Virginia’s SCA, he served as president of the Conference of State Court Administrators, as a Presidential appointee to the Board of the State Justice Institute, and as a board member of the American Judicature Society.  He is a Virginia Law Foundation fellow and has been a law school professor and a U.S. Army officer.